Oregon and Washington media, such as radio, television and newspapers, may be the best bet to keep informed. A broadcast tower doesn’t need a lot of infrastructure, unlike cellular communications or social media.


Major Media in Oregon and Washington

Cellular Service
Cellular carriers like AT&T, Verizon, T-Mobile and Sprint can be life savers. But cellular sites may be unreliable, overloaded or without power for some time after an earthquake.


The island is well served by all four cell carriers. Verizon’s tower is inside the Hooters clock sign, AT&T towers are in back of Denny’s and on East Hayden Island, Sprint & T-Mobile towers by the boat works opposite the Expo Center and Vancouver.


Restoring cellular will be a priority. But fuel for a cell site’s emergency generator may run out in 8 hours — and gas for generators could be hard to get for months. SignalCheck, an Android app, shows signal strengths and location of the cell tower. Secret Android engineering codes let you find out what’s going on with your phone.


Mobile Hotspots
The best deal for making your phone into a mobile hotspot may be T-Mobile’s $30/mo. plan which delivers the first 5GB at LTE speeds (with reduced speed thereafter), along with 100 minutes of free voice/month. A GoSmart Mobile SIM can deliver up to 20 GB/MO for $55/month. You might also use a USB cable to connect to a Google Hotspot which can automatically mesh to nearby hotspots for extended coverage.


Today most people cannot reach 911 by sending a text message. But in Multnomah County it will be possible this year to send a text message to 911. Just type your message on your wireless phone and send it to a 911 operator. A voice call to 911 is still prefered, but often text can get through when voice can’t. The Portland Dispatch Center Consortium will roll out a public campaign once the service is operational. 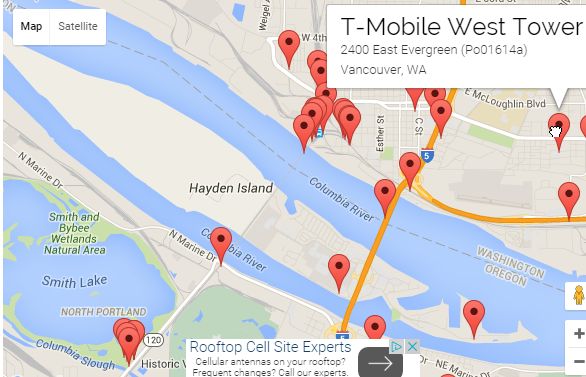 Cell towers on top of Vancouver buildings, often pick up Hayden Island 911 calls. As a consequence, 911 calls may be answered by Clark County Regional Emergency Services not Multnomah County 911. Calls will be relayed to the appropriate provider.


Rooftop celltowers, however, don’t support large emergency generators. In a real disaster, with power out for days, cellular service may be first restored at stand-alone towers or by self-contained trucks called Cellular On Wheels (COWs). Sprint will deploy Gilat’s VSATs for cellular backhaul to deliver Mobile Emergency Response. With cellular service restored, lots of useful services will follow.


Phone Apps
Portland Emergency Management recommends a number of Android, IOS, and Windows apps. PDX Reporter, for example, allows residents to report and request service calls to city assets and infrastructure for the City of Portland. 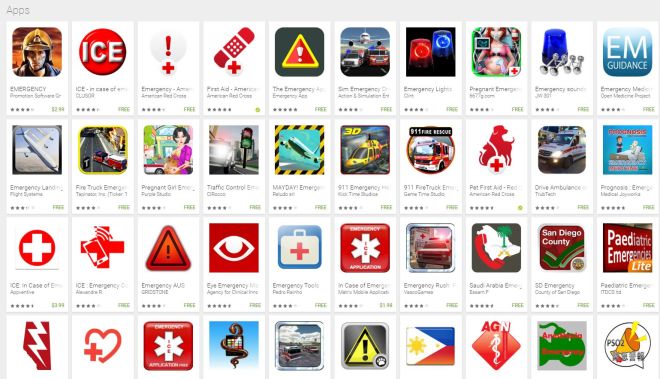 Lots of emergency apps are available for Android and IOS. The NET Coordinator’s File Cabinet has reviews on phone apps such as Deploy Pro which tracks the positions of team members using color-coded pins. In addition, the program contains a triage victim counter and CERT reference guide for use in the field.

FireChat allows you to chat with people around you even when there is no regular Internet connection using WiFi and mesh networking. A few $150 Touch-Screen laptop/tablets with hundreds of documents, videos, music, ebooks, and entertainment on-board could also be helpful. Archive.org has lots of public domain entertainment that can be downloaded.


Other handy apps that (may) need an internet connections include:

Land-line Internet access is likely to be down, but cellular data may be restored relatively quickly with Cell Towers on Trucks. That will be very valuable to create and use maps, among other things.


Portland’s CivicApps data catalog has a ton of great open source resources such as TriMet stops, city parks, etc that you can use to build daily situational maps. Portland tech leaders include HumaniNet, N-TEN, NetSquared.org and Public Lab, which uses inexpensive DIY techniques for environmental and social benefit. CartoDB.com lets you create maps from spreadsheet and other data. 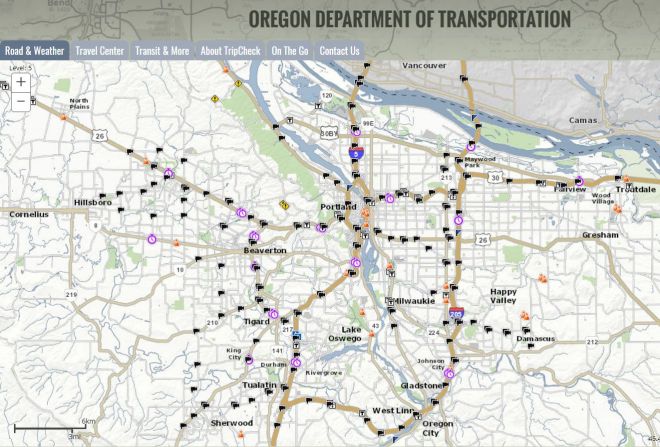 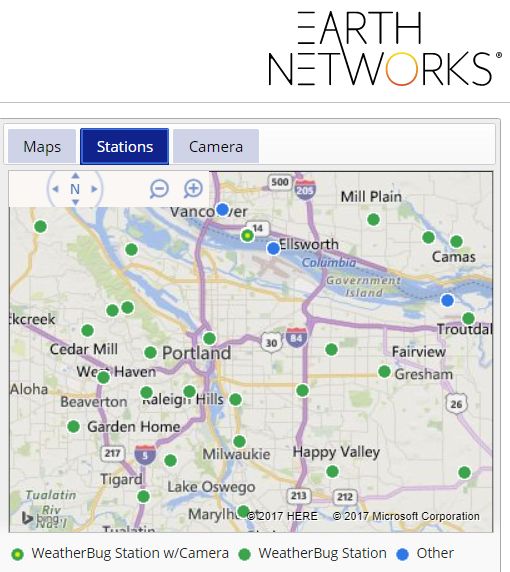