It’s only common sense to get an emergency kit, gather supplies and make plans…just in case an earthquake or disaster strikes. That’s what people in California and Japan do. No one disputes the Big One IS coming.


Hayden Island is particularly prone to liquefaction. It will cause land to fall, pipes to break, water to erupt, and ground to turn to jelly. It may be the biggest threat to island residents, but there’s not much you can do about it. Prepare by stashing away some food and water in an emergency kit.

Oregon Field Guide’s “Unprepared” special reviewed the possible impact a Cascadia Earthquake could have on Oregon. It’s not a pretty picture. 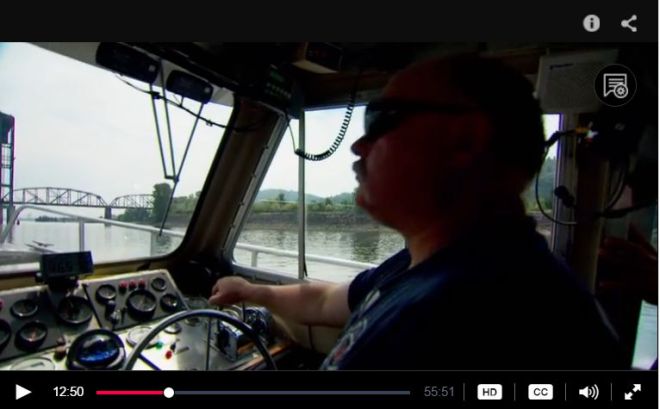 An Oregon Earthquake scenario in the New Yorker dramatized the threat.


Shaking from a magnitude 9.0 Cascadia Subduction Zone Earthquake will damage infrastructure, especially older unreinforced masonry buildings. The resulting tsunami, arriving perhaps 10-20 minutes after the shaking stops, may have a big impact on the coast, but is not expected to be a threat to life or property past Longview. 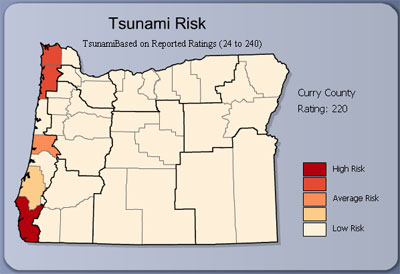 Some 30,000 Oregonians live in the coastal tsunami inundation zone of a M9.0 earthquake. After the initial ground shaking, survivors may only have tens of minutes before the first wave makes landfall. Assuming the 30,000 residents are present at the time of the initial earthquake and begin evacuating the tsunami zone at a slow walk, as many as 6,000 residents may be unable reach higher ground before the first wave hits. 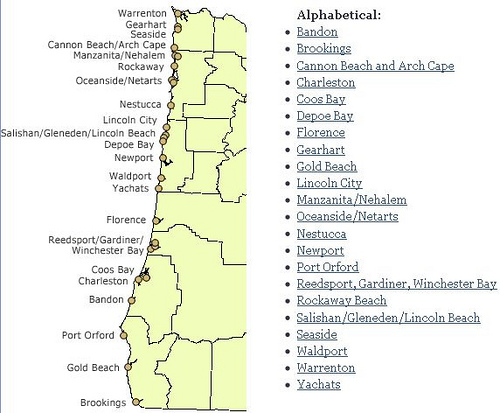 The Port of Portland and Hayden Island are NOT in the tsunami inundation zone. Any tsunami would be largely dissipated within about 50 miles of the Columbia’s mouth, near Longview, Washington, according to numerous studies. 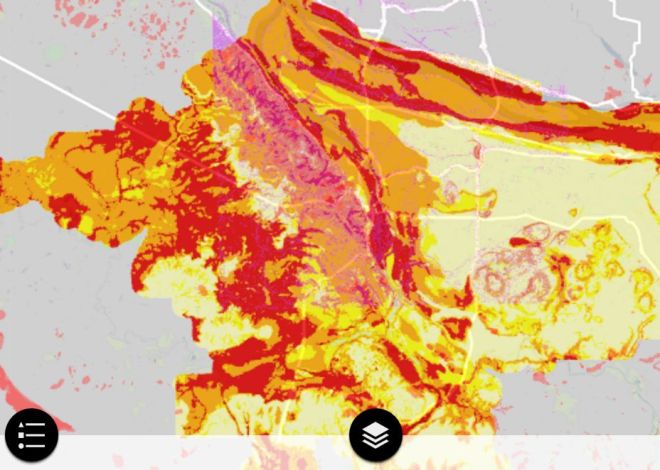 However, Hayden Island residents are likely to experience severe liquefaction, moorage instabilities, and high currents which can damage ships and piers within harbors, according to Oregon Geology.