The State of Oregon Emergency Management Office (Facebook and Twitter) is responsible for coordinating and facilitating emergency planning, preparedness, response and recovery activities with the state and local emergency services agencies. 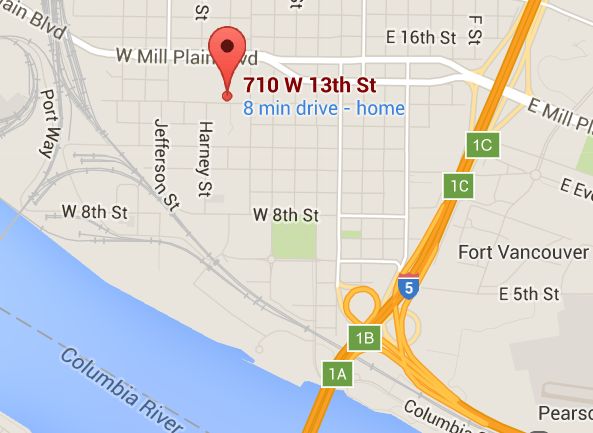 It adjoins the city’s 911 center on SE 99th and Powell, adjacent to Ed Benedict Park. The mission of the Oregon Seismic Safety Policy Advisory Commission is to reduce exposure to earthquake hazards in Oregon.

For marine emergencies the station can be contacted via VHF radio on channel 16, or by calling 503-240-9365. Station Cape Disappointment covers the Columbia River west of Puget Island.


Civil Air Patrol
The Civil Air Patrol Pacific Region, the all-volunteer U.S. Air Force auxiliary, includes six western states. One squadron is at Ft Vancouver and another is at PDX (OR map & WA map). The Columbia Composite Squadron is active in Search and Rescue with the Oregon Wing, which often means going to the Aurora State Airport and assisting at the Mission Base. Commercial Airports along the Columbia (Vancouver, PDX and Troutdale), will be subject to liquefaction. 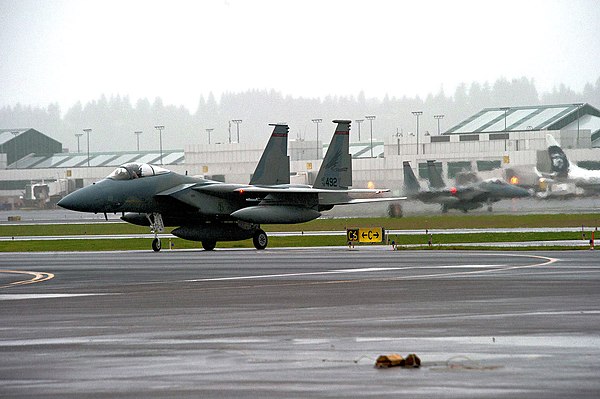 But don’t expect to be calling in hyperspectal scans of industrial spills along the Willamette or Columbia Rivers to the National Guard. They’ll be grounded at PDX. Fuel will be non-existent.


Civil liberties may conflict with the desire to find people. Consider the cell site simulators like Stingray and Dirtbox which can identify an individual subscriber. The device emits a pilot signal made to appear stronger than that from the service provider, which forces all phones within its range to broadcast their IMSI number and electronic serial number (ESN). By mounting the device on a plane, it can locate a phone within 10 feet and identify its owner.

The $550 Parrot Bebop 2 promises up to 25 minutes of flight time from its 2,700mAh battery. Perhaps different neighborhoods could share one drone — with each neighborhood taking over local control. Pilots and gear might be recruited from PDX Drones.

The DJI Phantom 4 costs about $1400 and avoids obstacles while the Arch Aerial octocopter drone, which can collect Lidar images runs about $10K. That’s a lot cheaper than a $70K Leica laser survey tool.


Drones can create base imagery after an earthquake or aftershock…in lieu of fresh satellite imagery.

Correlator3D, a software package by SimActive, can be used on drones to input an unlimited number of images at once and seamlessly scale to large projects.

Scenario Village on Northeast Airport Way or Concordia College’s Simulation Center near 205 and Marine Drive might be a good place to locate a few DJI drones, with PCs running Correlator3D Software.

In the aftermath of the earthquake, about 8,000 local and international OpenStreetMap community members worked to create detailed map of affected areas, which first responders used for planning and mobilizing their resources. A task of this scale would not have been possible with only local mappers. Resources like LearnOSM.org get people up to speed.


Don’t wait for the state or federal cavalry. Be self-reliant.

Round up your neighborhood drone hobbists, mappers and coders. Have a barbeque.