This Hayden Island Virtual Tour is based on the map and guide from OregonHikers.org.


The (below) Google bike tour of Hayden Island is another version of the Island Tour. It doesn’t have the 360 degree photos. 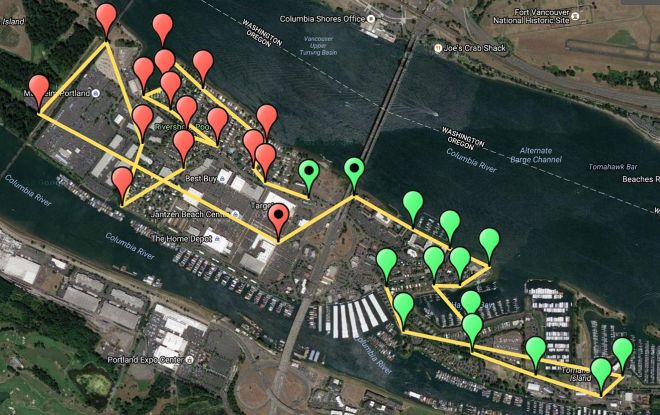 The biking tour (above) explores Hayden Island on both sides of the I-5 Bridge. It was built using Google’s Tour Builder.


You can view this VR tour on a desktop, tablet or phone. You can see 360 degrees when you move your cursor on the photos. With a smartphone and free software it should fill your field of vision, and the view changes as you turn your head. 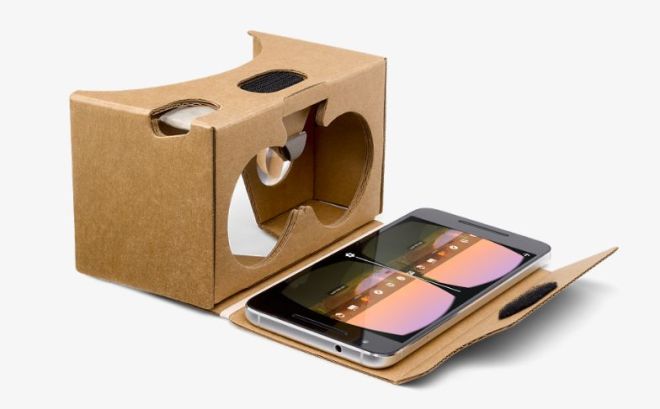 Google’s $15 smartphone holder (with free software for IOS and Android), can provide an immersive experience for the surround photos.


This walk is easy and scenic. It’s about 2 miles and should take less than an hour. We’ll walk along the Columbia River from the Red Lion Hotel to the semi-secluded Hayden Island Bay. Then we see the South side of the island at Lotus Isle City Park and return back on Tomahawk Drive to the Red Lion. 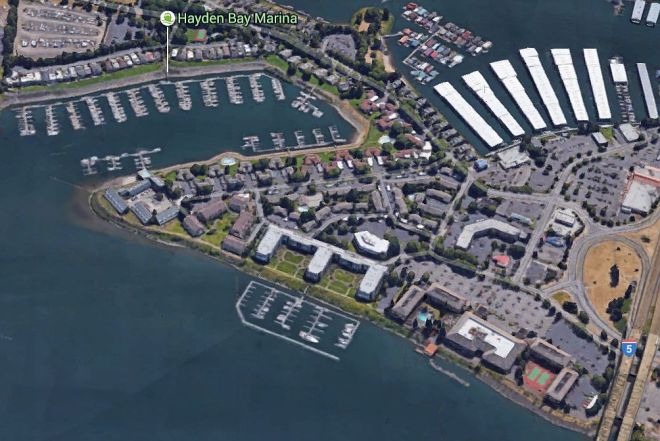 Let’s start our tour next to the I-5 bridge. An access road by the Red Lion Hotel (Oregon) curves around to the river. We’ll walk upriver about 1/2 mile to the Bay.

We’ll follow the path along the river, proceeding in front of the Waterfront Condos. It will take us to Hayden Island Bay. The bay is lined with condominiums and apartments.

Well, that’s it! I hope you enjoyed our walk. Thanks for your company. 
In addition, here are two papers; Hayden Island Hazards report (pdf) and an Electrical Resiliency Report (pdf), both by Sam Churchill. They describe how power to the island might be restored after the electrical transmission towers fall into the river. Electricity would be restored in this plan using battery storage, Manheim’s existing solar panels, and Micro-grids at the island substation.


For more adventure, try hiking the extreme East and West ends of Hayden Island. At the extreme Eastern end, after Tomahawk Drive stops, is a small beach, but access is not always available.


At the extreme Western end, on the far side of the Railroad Bridge, is West Hayden Island. That property about 1 mile from here, is owned by the Port of Portland, but you can hike all the way down the beach to the end of Hayden Island. The 3 miles hike terminates opposite Port of Portland’s Terminal 6 and Kelly Point Park. You’ll see lots of homeless encampments on this neck of the woods but the beach and the river views are great.